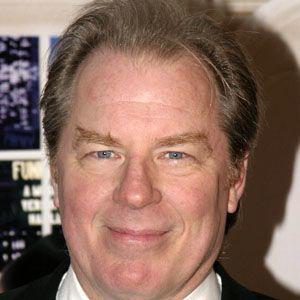 Michael is alive and kicking and is currently 74 years old.
Please ignore rumors and hoaxes.
If you have any unfortunate news that this page should be update with, please let us know using this .

Does Michael McKean Have the coronavirus?

Michael John McKean is an American actor, comedian, writer, composer and musician well known for his portrayal of Squiggy's friend, Leonard "Lenny" Kosnowski, on the sitcom Laverne & Shirley; and for his work in the Christopher Guest ensemble films, particularly as David St. Hubbins, the lead vocalist and rhythm guitarist of the fictional rock band Spinal Tap from the film This Is Spinal Tap. He co-wrote A Mighty Wind, which won the Grammy for "Best Song Written for a Motion Picture, Television or Other Visual Media", as well as A Kiss at the End of the Rainbow which was nominated for the Academy Award for Best Song.