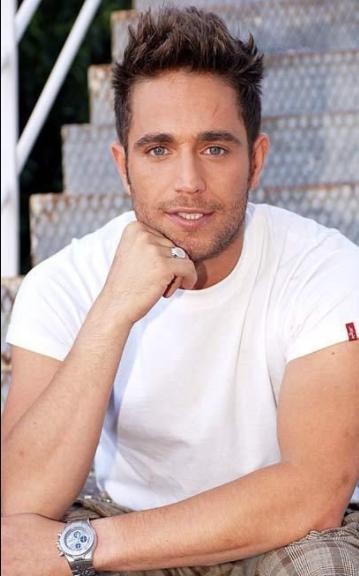 Michel is alive and kicking and is currently 46 years old.
Please ignore rumors and hoaxes.
If you have any unfortunate news that this page should be update with, please let us know using this .

Michel Brown (born Misael Browarnik Beiguel on June 10, 1976 in Buenos Aires, Argentina) is an Argentine actor. Brown became one of Latin-America and Spain's most popular performers after starring as Franco Reyes in the popular telenovela Pasión de Gavilanes.