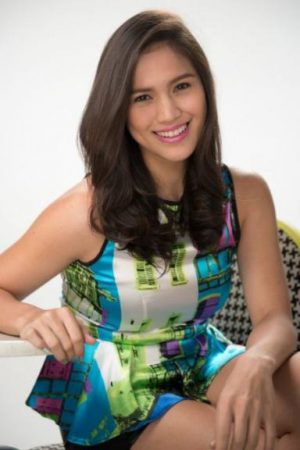 Michele is alive and kicking and is currently 29 years old.
Please ignore rumors and hoaxes.
If you have any unfortunate news that this page should be update with, please let us know using this .

Does Michele Gumabao Have the coronavirus?

Michele Gumabao's father, Dennis Roldan, is still alive and kicking at the age of 61.

Michele Theresa Imperial Gumabao is a Filipino volleyball player and television personality. She was a co-captain of the De La Salle University women's volleyball team, the Lady Spikers, in 2012-2013.