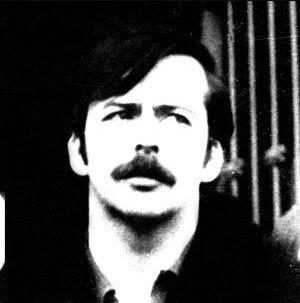 Miguel Enríquez Espinosa was a physician and one founder of the Chilean political party and former left-wing organization Movement of the Revolutionary Left (Spanish Movimiento de Izquierda Revolucionaria), founded 1965. He was General Secretary of the MIR between 1967 and his death in 1974.