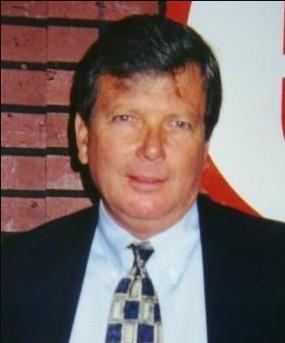 Mike is alive and kicking and is currently 80 years old.
Please ignore rumors and hoaxes.
If you have any unfortunate news that this page should be update with, please let us know using this .

Does Mike Stoker Have the coronavirus?

Charles Michael "Mike" Stoker (born June 25, 1941, in Los Angeles CA) is a retired firefighter, engineer and captain with the Los Angeles County Fire Department (LACoFD). He was an actor on the NBC / Universal TV series Emergency! and used his real name for the series (which ran from 1972–1978).
Stoker was cast in the role primarily because he was an actor with a Screen Actors Guild card, and a qualified firefighter specialist engineer able to drive and operate the fire engine. During the time Emergency! was in production, Stoker was an engineer at LACoFD Station 69 in Topanga Canyon, which is about 20 miles from Universal Studios, where the series was filmed.

As an engineer, it was Stoker's responsibility to drive Engine 69 to the scene of the call, and operate Engine 69's pump to provide water to crews fighting the fire – exactly as his character did in the television series. Of the main characters, Stoker's was perhaps one of the least seen on camera, ostensibly due to his firefighting shift work schedule. However, he became the production's face for public safety, making several commercials for fire prevention and awareness, mostly shot on the Emergency! set.
Stoker has two sons and one daughter. His daughter was named Miss Teen Montana 1998.