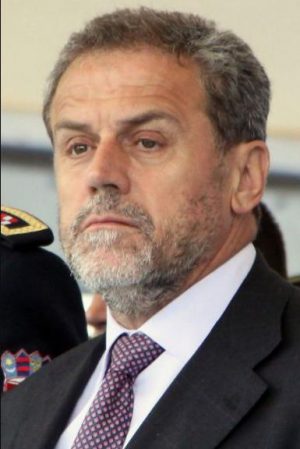 Milan is alive and kicking and is currently 66 years old.
Please ignore rumors and hoaxes.
If you have any unfortunate news that this page should be update with, please let us know using this .

Milan Bandić (born 22 November 1955) is an influential Croatian politician currently (as of 2013) serving his fifth term as a mayor of the Croatian capital, Zagreb. Between 2000 and 2009, he was a prominent member of the Social Democratic Party of Croatia (SDP). In 2007, he unsuccessfully ran for party president. However, he remained one of the main rivals of the current party president Zoran Milanović. On 5 November 2009 he announced his intention to run for a president, in violation of the party's bylaws which led to his expulsion from the party. On 10 January 2010 he lost Croatian presidential election to the official SDP candidate Ivo Josipović in the runoff elections.