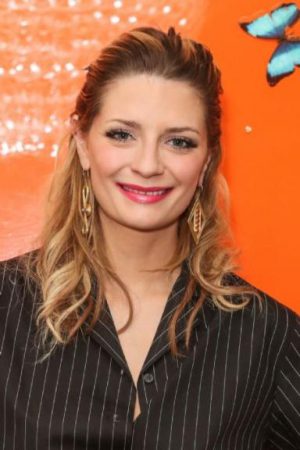 Mischa is alive and kicking and is currently 36 years old.
Please ignore rumors and hoaxes.
If you have any unfortunate news that this page should be update with, please let us know using this .

Does Mischa Barton Have the coronavirus?

Mischa Anne Barton is a British-American film, television, and stage actress, and occasional fashion model. She began her acting career on the stage, appearing in Tony Kushner's Slavs! and took the lead in James Lapine's Twelve Dreams at New York's Lincoln Center. She made her screen debut with a guest appearance on the American soap opera All My Children. She then voiced a character on the Nickelodeon cartoon series KaBlam! (1996-97). Her first major film role was as the protagonist of Lawn Dogs (1997), an acclaimed drama co-starring Sam Rockwell. She continued acting, appearing in major box office pictures such as the romantic comedy, Notting Hill (1999) and M. Night Shyamalan's psychological thriller, The Sixth Sense (1999). She also starred in the critically acclaimed indie crime drama Pups (1999).
Barton was born at Queen Charlotte's and Chelsea Hospital in Hammersmith, London, to an Irish mother, Nuala (née Quinn), a photographer, and an English father, Paul Marsden Barton, a foreign exchange broker from Manchester. Barton's grandfather on her mother's side was an Irish language professor at Queen's University Belfast. She has two sisters, younger Hania Barton and elder Zoe, a barrister in London. Barton has stated that she briefly attended St. Paul's Girls' School in Hammersmith, but her father's work took the family to New York City when Barton was five years old. In 2006, she became a naturalised citizen of the United States, but has also retained her British citizenship.

In 2006, Barton served as a spokesperson for the SAFE (Skin Awareness for Everyone) campaign and also lent her name to the TRAID campaign (Textile Recycling for Aid and International Development) in 2007, in association with Visa Swap. In 2007, Barton also served as an ambassador for Save the Children and the "One Water" campaign which brings water to remote locations in Africa, and was on the board of the "Lupus Research Committee" in Los Angeles.