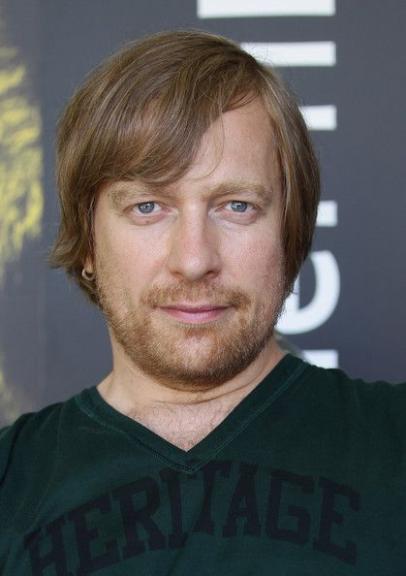 Morten is alive and kicking and is currently 56 years old.
Please ignore rumors and hoaxes.
If you have any unfortunate news that this page should be update with, please let us know using this .

Morten Tyldum (born 1967) is a Norwegian film director. He is best known for directing internationally successful films such as Headhunters (2011), a thriller which is the highest grossing Norwegian-made film of all time as of 2015, and The Imitation Game (2014), a historical drama for which he was nominated for the Academy Award for Best Director.