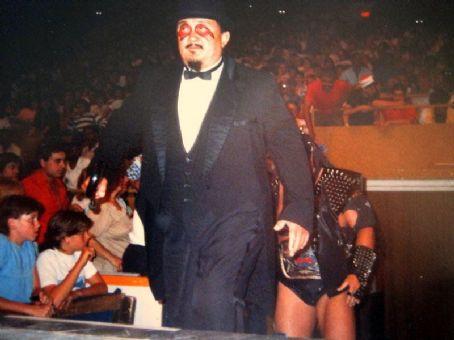 Harry Fujiwara (born May 4, 1935) is an American former professional wrestler and manager, best known by his ring name Mr. Fuji. He was infamous for often throwing salt in the eyes of face wrestlers. Although he was billed as Japanese, he is a Japanese-American born in Hawaii.