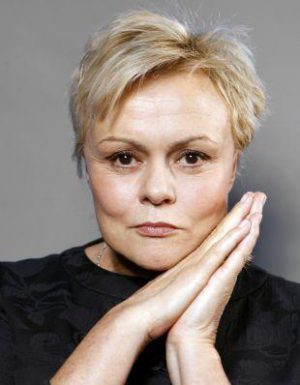 Muriel Robin is alive and kicking and is currently 67 years old.
Please ignore rumors and hoaxes.
If you have any unfortunate news that this page should be update with, please let us know using this .

Muriel Robin is a French actress. She won an International Emmy Award for Best Actress in 2007 and received a nomination for a César Award in 2001 and six nominations for a Molière Award.