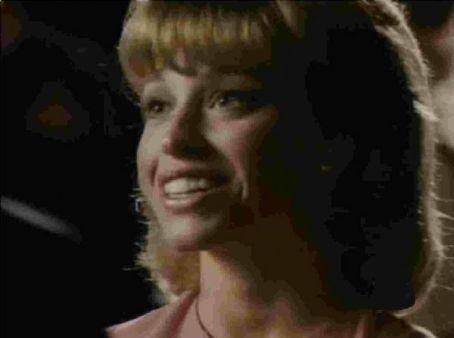 Nan is alive and kicking and is currently 55 years old.
Please ignore rumors and hoaxes.
If you have any unfortunate news that this page should be update with, please let us know using this .

Does Nan Woods Have the coronavirus?

Nan Woods (b. Susan Nan Woods on June 21, 1966 in Chicago, Illinois, U.S.) is an American actress. Woods had a small career in acting, her first feature film was in the 1986 comedy film One More Saturday Night as Diane Lundahl.
Her well known TV role was in the ABC television series China Beach as Cherry White from 1988-1989. China Beach is an American dramatic television series set at an evacuation hospital during the Vietnam War. The title refers to My Khe beach in the city of Đà Nẵng, Vietnam, nicknamed "China Beach" in English by American and Australian soldiers during the Vietnam War. The ABC TV drama aired for four seasons, from 1988 to 1991.

After working for just four years and appearing in the first two seasons of China Beach, Woods decided acting was not for her and retired at the age of only 22.