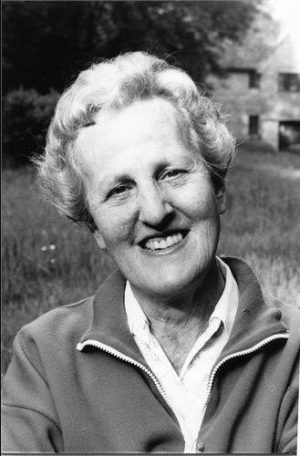 Naomi Plaskitt was a British actress who was born on November 30, 1913.
She was initially educated in Bedford and later Scotland. When she was 12 year of age she met Alastair Sim while appearing in a play, The Land of Heart's Desire, organised by Scottish Community Drama Association. Sim was an elocution teacher at an Edinburgh school at the time and was 28 years of age when they met. Plaskitt left school aged 14 and joined Sim's school of drama as his secretary after her mother gave her permission. Meanwhile, Sim was the Fulton lecturer in elocution at New College, Edinburgh.

In 1947 they built a house, Forrigan, near Henley on Thames. Naomi would help Sim and give him advice, and he called her his "director". Together they unofficially adopted several boys who generally came from unhappy homes. The most noted of these was George Cole, who went on to have a career in acting. Cole appeared with Alastair Sim in 11 films, and in time he bought a house near Forrigan.