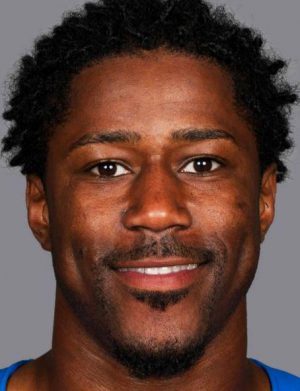 Nate is alive and kicking and is currently 41 years old.
Please ignore rumors and hoaxes.
If you have any unfortunate news that this page should be update with, please let us know using this .

Nathaniel Eugene "Nate" Burleson (born August 19, 1981) is a Canadian-born former American football wide receiver. He played college football for the University of Nevada Wolf Pack and was drafted into the National Football League (NFL) by the Minnesota Vikings in the third round of the 2003 NFL Draft. He is currently a color commentator for the Detroit Lions on the Detroit Lions Television Network.