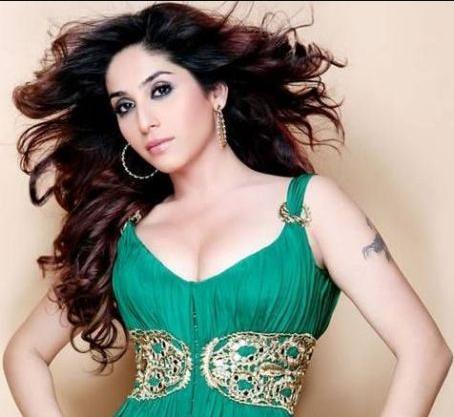 Neha is alive and kicking and is currently 40 years old.
Please ignore rumors and hoaxes.
If you have any unfortunate news that this page should be update with, please let us know using this .

Neha Bhasin (born 18 November 1982 )is an Indian professional singer known for her works in Indian pop, and Bollywood. Apart from Hindi, she has recorded songs in many Indian languages including Telugu, Tamil, Punjabi and Marathi. Neha started her career in 2002 as a member of the very successful Indian pop group Vivs. VIVA was the first all-girls band group of India chosen by Channel [V] as part of reality show Coke [V] Popstars and along with Neha other band members were Anushka Manchanda, Pratichee Mohapatra, Mahua Kamat and Seema Ramchandani. Viva made an entry into the Limca Book of Records for being the 1st debut band to pull in over 50,000 people for their first concert. After the success of two albums – Viva and Viva Reloaded and 8 videos, the band split in 2004.Early life Neha Bhasin was born on 18 November 1982 in Delhi to Mr. Ashoke Bhasin and Mrs. Rekha Bhasin. She went to Frank Anthony Public School and won her first singing competition singing Mariah Carey's song Hero at the age of 9. Ever since she was a child she was sure that she wanted to become a popstar. To put her dreams into reality she joined Shiamak Davar's dance academy to learn various dance forms. She also took vocal classical training from Ustad Ghulam Mustafa Khan.Breakthrough Neha was attending Lady Sri Ram College when she auditioned for Coke [V] Popstars and won the competition to form India's first all girls Viva (band) along with four other girls.