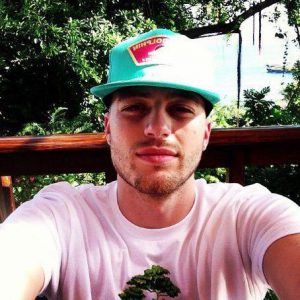 Nicholas is alive and kicking and is currently 33 years old.
Please ignore rumors and hoaxes.
If you have any unfortunate news that this page should be update with, please let us know using this .

Nicholas Balding, better known as his stage name Nic Nac is a American record producer, songwriter, audio engineer, and rapper from El Cerrito, California. In the early 2000s, he first started out in the group Go Dav and currently in the group Starting Six. He is mostly known for producing the single from Chris Brown's album X called "Loyal".