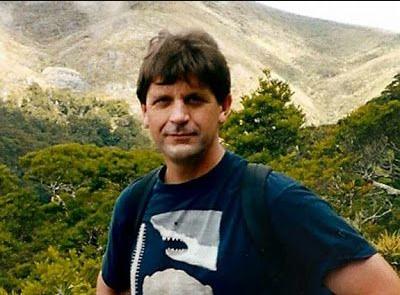 Nicholas passed away on March 16, 2009 at the age of 47 in Fairbanks, AK. Nicholas's cause of death was suicide by hanging.

Nicholas Farrar Hughes (January 17, 1962 – March 16, 2009) was a fisheries biologist known as an expert in stream salmonid ecology. Hughes was the son of the American poet Sylvia Plath and English poet Ted Hughes and the younger brother of artist and poet Frieda Hughes. He and his sister were well known to the public through the media when he was a small child, especially after the well-publicized suicide of his mother. Hughes held dual British/American citizenship.