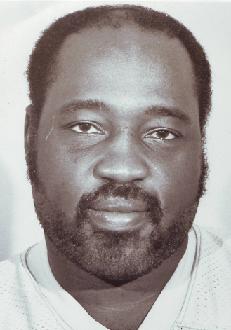 Noah is alive and kicking and is currently 71 years old.
Please ignore rumors and hoaxes.
If you have any unfortunate news that this page should be update with, please let us know using this .

Noah Jackson (born April 14, 1951 in Jacksonville Beach, Florida) is a former American Football player who played offensive lineman for ten seasons between 1975 and 1984 for the Chicago Bears and the Tampa Bay Buccaneers. Previously, he played three seasons for the Toronto Argonauts of the Canadian Football League. Afterwards, he was traded by the Baltimore Colts to the Bears for a seventh-round draft pick in the 1975 NFL Draft.