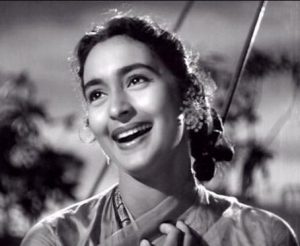 Nutan Birthday and Date of Death

Nutan's mother, Shobhna Samarth, died on February 9, 2000 as she was 83 years old. Her cause of death was cancer.

Nutan Samarth Bahl, better known as Nutan, was an Indian actress. She appeared in more than 70 Hindi films in a career spanning over four decades. Regarded as one of the finest female actors in the history of Hindi cinema, Nutan was noted for playing unconventional parts, and her performances often received praise and accolades.