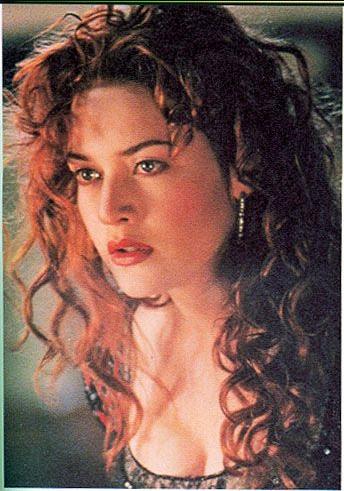 Rose DeWitt-Bukater Dawson Calvert (born February 22, 1895) is the main protagonist in the film Titanic and the love interest of Jack Dawson and widow of Mr. Calvert. In the film, she is portrayed by Kate Winslet who portrays young Rose and Gloria Stuart who portrays an elderly Rose.