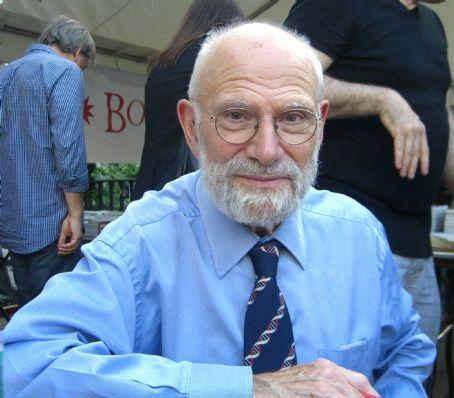 Oliver Wolf Sacks, CBE, FRCP (9 July 1933 – 30 August 2015) was a British neurologist, naturalist and author who spent his professional life in the United States. He felt that the brain was the "most incredible thing in the universe" and therefore important to study. He became widely known for writing best-selling case histories about his patients' disorders, with some of his books adapted for film and stage.