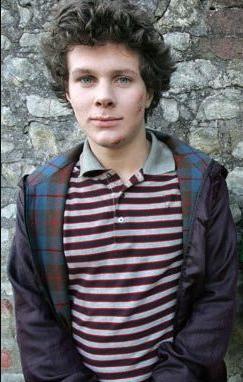 Ollie is alive and kicking and is currently 30 years old.
Please ignore rumors and hoaxes.
If you have any unfortunate news that this page should be update with, please let us know using this .

Ollie Barbieri (born 12 November 1991) is an English actor, best known for his role as JJ Jones in the hit British TV drama Skins.
In 2008 he was chosen for the role of JJ Jones in the Skins series, where he participated for two seasons. Subsequently, he worked on the film Anuvahood, directed by Adam Deacon. In the movie he played Enrique. In 2010 he played Michael in the play A Small Town Murder of BBC Radio 4.

His family comes from Bath, England. He grew up with a younger brother named William.