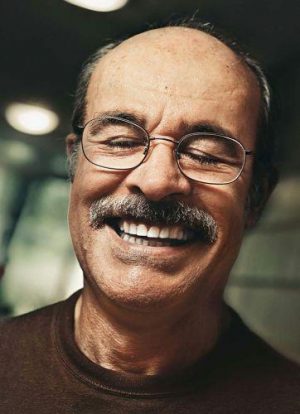 Osmar is alive and kicking and is currently 75 years old.
Please ignore rumors and hoaxes.
If you have any unfortunate news that this page should be update with, please let us know using this .

Osmar Prado was born on August 18, 1947 in São Paulo, SP, Brazil as Osmar do Amaral Barbosa. He is an actor, known for Little Missy (2006), Ciranda de Pedra (2008) and The Clone (2001). He is married to Vânia Pacheco. They have one child. He was previously married to Elizabeth Barbosa.