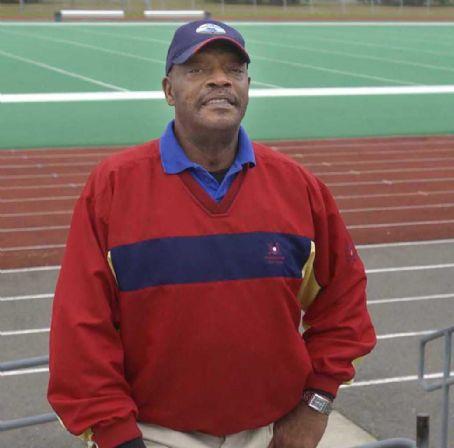 Otis is alive and kicking and is currently 76 years old.
Please ignore rumors and hoaxes.
If you have any unfortunate news that this page should be update with, please let us know using this .

Otis Sistrunk (born September 18, 1946 in Columbus, Georgia) is a former professional football player who played seven seasons as a defensive lineman, from 1972 to 1978. He played his entire National Football League (NFL) career with the Oakland Raiders. Sistrunk later became a professional wrestler in the National Wrestling Alliance (NWA). He is a distant cousin to former NFL player Manny Sistrunk.