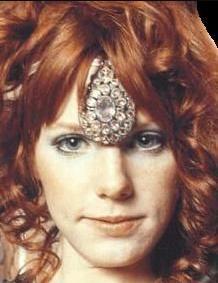 Pamela passed away on April 25, 1974 at the age of 27 in Los Angeles, California. Pamela's cause of death was heroin overdose.

Pamela Susan Courson was a long-term companion of Jim Morrison, singer of The Doors.