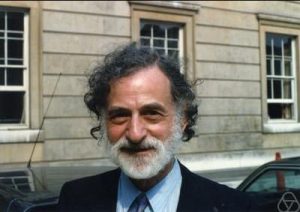 Paul Moritz Cohn FRS (8 January 1924 – 20 April 2006) was Astor Professor of Mathematics at University College London, 1986-9, and author of many textbooks on algebra. His work was mostly in the area of algebra, especially non-commutative rings.