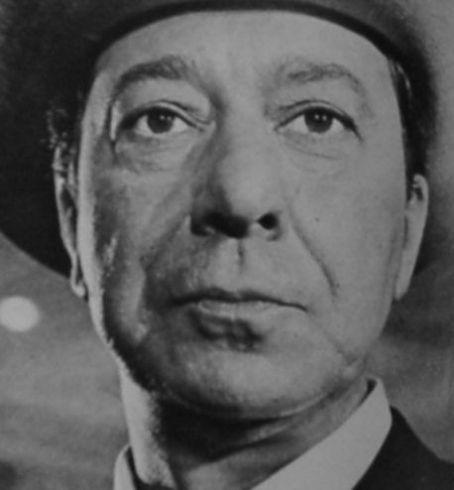 Paul Meurisse (21 December 1912 in Dunkirk – 19 January 1979 in Neuilly-sur-Seine) was a French actor who appeared in over 60 films and many stage productions. Meurisse was noted for the elegance of his acting style, and for his versatility. He was equally able to play comedic and serious dramatic roles. His screen appearances ranged from the droll and drily humorous to the menacing and disturbing. His most celebrated role was that of the sadistic and vindictive headmaster in the 1955 film Les Diaboliques.