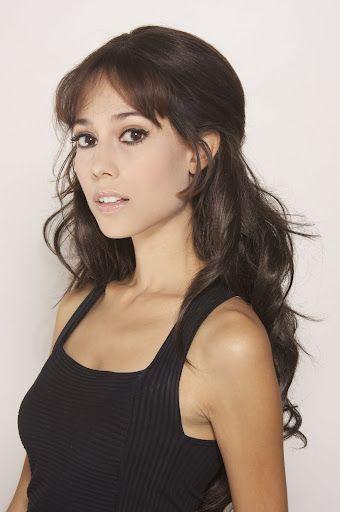 Ana (Paulie) is alive and kicking.
Please ignore rumors and hoaxes.
If you have any unfortunate news that this page should be update with, please let us know using this .

Paulie Redding was born in Mexico City, Distrito Federal, Mexico as Ana Paula Rojas. She is an actress and producer, known for Down and Dangerous (2013), The Last Resort (2009) and Dorothy and the Witches of Oz (2012).Trivia (8)Graduated from the University of Southern California with a BFA in Acting.As a graduating senior at the University of Southern California, Paulie Rojas was awarded the Ava Greenwald Memorial Award, which is presented annually to an outstanding undergraduate actor, as selected by a professional panel of judges. In May 2007, the judges included actor Joe Mantegna and casting director April Webster.Granddaughter of legendary screen star Roberto Cañedo.Paulie is fluent in Spanish and French.Paulie is a classically trained ballerina.Paulie has a first degree black belt in Tae Kwon Do.Is an accomplished pianist.An avid reader, her favorite books are magical realism with The Master and Margarita by Mikhail Bulgakov being her all time favorite.