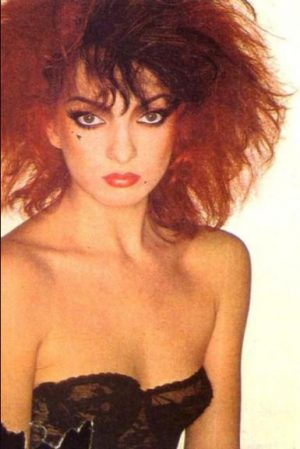 Perri is alive and kicking and is currently 63 years old.
Please ignore rumors and hoaxes.
If you have any unfortunate news that this page should be update with, please let us know using this .

Perri Lister (born 10 April 1959) is an English actress, dancer, choreographer, singer, former model and screenwriter. She featured in her first film in 1980, and has since appeared in films and television series. She was a dancer with the British dance troupe Hot Gossip who appeared regularly on The Kenny Everett Video Show, which was televised by ITV. Lister has sung backing vocals for Visage, and performed in music videos for Duran Duran and Billy Idol, the latter with whom she had a nine-year relationship. She was a member of the short-lived girl group Boomerang.