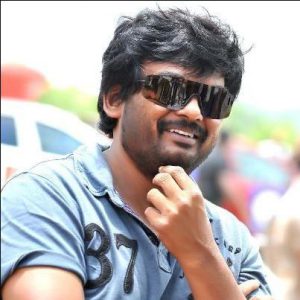 Puri is alive and kicking and is currently 56 years old.
Please ignore rumors and hoaxes.
If you have any unfortunate news that this page should be update with, please let us know using this .

Puri Jagannadh also spelled as Puri Jagannath (born 28 September 1966) is an Indian film director, screenwriter and producer, who works primarily in the Telugu cinema. He is a three-time Nandi Award recipient. In 2006 he directed Pokiri, premiered at the 7th IIFA Film Festival held in Dubai. The path breaking blockbuster was later remade into several Indian Languages, and catapulted Jagannadh to national recognition. He made his Bollywood debut in 2004, with the film Shart: The Challenge. In 2011, he directed Bbuddah... Hoga Terra Baap, which was archived in the Oscar library. He produces films under his production companies, Puri Jagannadh Touring Talkies and Vaishno Academy. He also owns a music company called as Puri Sangeet. Other box office hits that he directed include, Badri, Itlu Sravani Subramanyam, Idiot, Amma Nanna O Tamila Ammayi, Sivamani, Pokiri, Desamuduru, Golimaar, Businessman, Iddarammayilatho, Heart Attack and Temper.