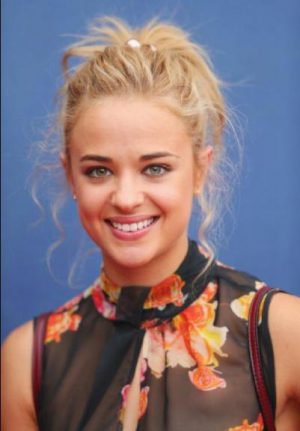 Raechelle is alive and kicking and is currently 29 years old.
Please ignore rumors and hoaxes.
If you have any unfortunate news that this page should be update with, please let us know using this .

Raechelle Banno Actress - Born 28 Apr 1993 - Raechelle Banno is an actress and writer, known for Home and Away (1988), Exposure (2013) and Second Best (2017).Raechelle Banno Actress - Born 28 Apr 1993 - Australian actress and writer who became best known for her role as Olivia Fraser Richards in the long-standing soap opera Home and Away.Before Fame She made her big debut in the German TV series In Your Dreams in 2013.Trivia She both wrote and was featured in the short film Exposure in 2013.Family Life She has a twin sister named Karina whose also an actress. She also has an older sister named Stephanie.Associated With She became friends with Home and Away co-star Johnny Ruffo.