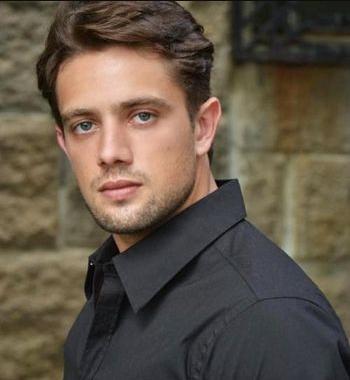 Rafael is alive and kicking and is currently 37 years old.
Please ignore rumors and hoaxes.
If you have any unfortunate news that this page should be update with, please let us know using this .

Rafael Cardoso (November 17, 1985) is a Brazilian actor from Porto Alegre, Rio Grande do Sul, Brazil. He began his career in television, playing small parts on specials on RBS TV in Rio Grande do Sul. His first appearance on national television was in 2008, when he played a character in the soap opera Beleza Pura. In November 2009 Cardoso appeared in his first feature film, Do Começo ao Fim, as the character Thomas, a young man who is involved in an incestuous homosexual relationship with his half-brother, Francisco.