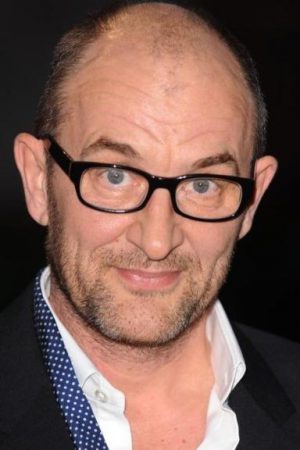 Ralph is alive and kicking and is currently 65 years old.
Please ignore rumors and hoaxes.
If you have any unfortunate news that this page should be update with, please let us know using this .

Ralph William John Brown (born 18 June 1957) is an English actor and writer, known for playing Danny the drug dealer in Withnail and I, the security guard Aaron (aka "85") in Alien 3, DJ Bob Silver in The Boat That Rocked/Pirate Radio, super-roadie Del Preston in Wayne's World 2 and the pilot Ric Olié in Star Wars Episode I: The Phantom Menace. He won The Samuel Beckett Award for his first play Sanctuary written for Joint Stock Theatre Company in 1987, and the Raindance and Sapporo Film Festival awards for his first screenplay for the British film New Year's Day in 2001.