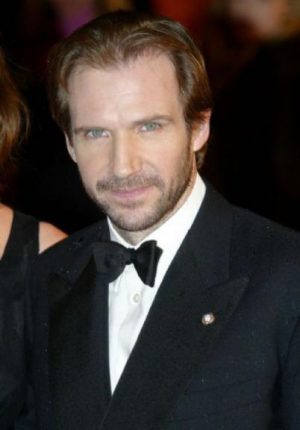 Ralph is alive and kicking and is currently 59 years old.
Please ignore rumors and hoaxes.
If you have any unfortunate news that this page should be update with, please let us know using this .

Does Ralph Fiennes Have the coronavirus?

Ralph Nathaniel Twisleton-Wykeham-Fiennes is an English actor. A noted Shakespeare interpreter, he first achieved success onstage at the Royal National Theatre. Fiennes's portrayal of Nazi war criminal Amon Göth in Schindler's List (1993) earned him nominations for the Academy Award for Best Supporting Actor and Golden Globe Award for Best Supporting Actor, and he won the BAFTA Award for Best Actor in a Supporting Role. His performance as Count Almásy in The English Patient (1996) garnered him a second Academy Award nomination, for Best Actor, as well as BAFTA and Golden Globe nominations.
Fiennes was born in Ipswich, on 22 December 1962. He is the eldest child of Mark Fiennes (1933–2004), a farmer and photographer, and Jennifer Lash (1938–1993), a writer. He has English, Irish, and Scottish ancestry. His surname is of Norman origin. His grandfathers were industrialist Sir Maurice Fiennes (1907–1994) and Brigadier Henry Alleyne Lash (1901–1975). His great-great-uncle was Edward Pomeroy Colley, a civil engineer and first class passenger who died in the sinking of RMS Titanic.

Fiennes met English actress Alex Kingston while they were both students at the Royal Academy of Dramatic Art. After dating for ten years, they married in 1993 and divorced in 1997 following his affair with Francesca Annis. Annis and Fiennes announced their separation on 7 February 2006, after 11 years together, in a parting described as "acrimonious", following rumours that he had an affair with the Romanian singer Cornelia Crisan.