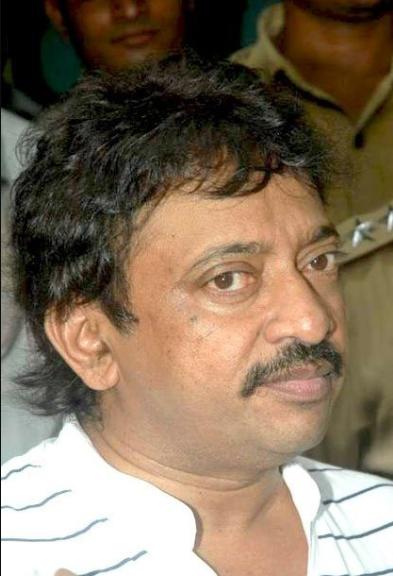 Ram is alive and kicking and is currently 60 years old.
Please ignore rumors and hoaxes.
If you have any unfortunate news that this page should be update with, please let us know using this .

Ram Gopal Varma (Telugu: రాం గోపాల్ వర్మ) is an Indian film director, screenwriter and producer, known for his works in Telugu cinema and Bollywood. He directed film's across multiple genres, including parallel cinema and docudrama. In 2004, He was featured in the BBC World series Bollywood Bosses. In 2006, Grady Hendrix of Film Comment, published by the Film Society of Lincoln Center, New York City cited Varma as "Bombay’s Most Successful Maverick" for his works on Avant-garde cinema. Varma is regarded as the fountain head of new age Indian cinema.