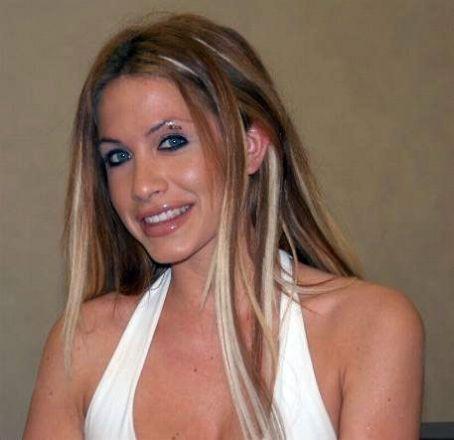 Randy is alive and kicking and is currently 36 years old.
Please ignore rumors and hoaxes.
If you have any unfortunate news that this page should be update with, please let us know using this .

Does Randy Wright Have the coronavirus?

Randy Wright (Channon Rose) was born on September 16, 1985 in Northridge, California, USA as Channon Rose Lindlief. She is an actress and producer, known for Hit Girls (2012). Channon Rose dropped out of college to join the adult entertainment industry when she was a teenager. As an adult star, she was known by the name Randi Wright.
After working in adult films for 8 long years, she became bored of it and started to look for other options. She wanted to have a YouTube channel for a long time, but it was her sister who encouraged her to share her makeup and fashion tips online. Following her suggestion, she created her YouTube channel in February 2013 and started posting makeup tutorials. She soon attracted a sizable fan following and began to enjoy making videos for her fans. She has already crossed the 1 million subscribers mark and often gets requests from her fans for holding meet and greets.

Channon Rose got entangled into an ugly fight with another YouTuber, Amber Walter, following her wedding reception. Channon alleged that Amber stole things during her marriage reception. Later, both of them claimed to be the victims of “death threats”, “stalking” and “harassment”. The issue went so far that she filed for a restraining order on Amber.
She has been married to Travis Dean since August 16, 2015. They have one child.