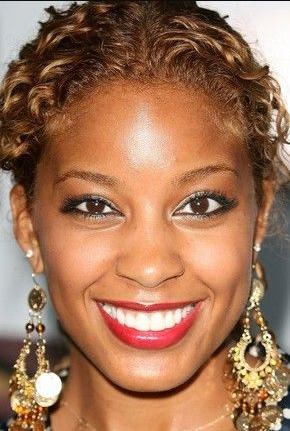 Reagan is alive and kicking and is currently 42 years old.
Please ignore rumors and hoaxes.
If you have any unfortunate news that this page should be update with, please let us know using this .

Reagan Gomez-Preston (born April 24, 1980) is an American television and film actress and voice actress. She is best known for her roles as Zaria Peterson on The WB sitcom The Parent 'Hood (1995–1999) and Roberta Tubbs on Fox animated comedy The Cleveland Show (2009–2013). Gomez-Preston has appeared in numerous shows, films, and music videos.