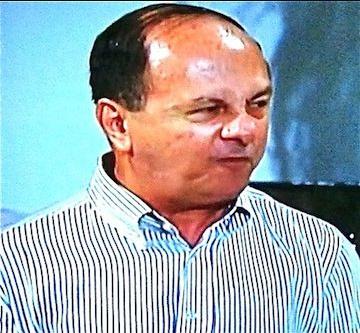 Renato passed away in 1990 at the age of 27 in Rio de Janeiro City, Rio de Janeiro, Brazil. Renato's cause of death was aids (related complications).

Renato Pedrosa was a Brazilian actor who was born on November 20, 2017.