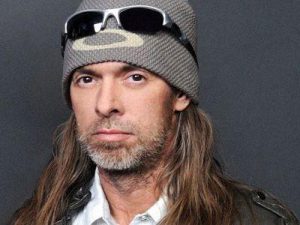 Rex is alive and kicking and is currently 58 years old.
Please ignore rumors and hoaxes.
If you have any unfortunate news that this page should be update with, please let us know using this .

Rex Robert Brown (born July 27, 1964) is an American musician and author, who is best known as having been the longtime bassist for the Grammy-nominated, platinum-selling, now defunct band Pantera (1982–2003). He is a former member of Down (2001–2011), and is currently the bassist for the band Kill Devil Hill.