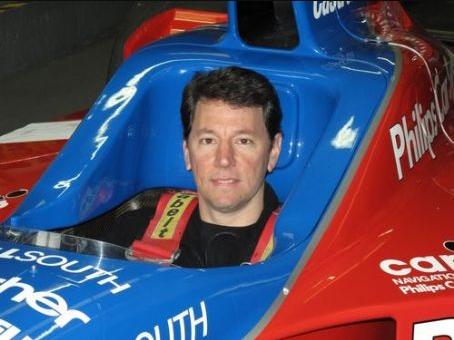 Ricardo is alive and kicking and is currently 54 years old.
Please ignore rumors and hoaxes.
If you have any unfortunate news that this page should be update with, please let us know using this .

Ricardo Rosset (born 27 July 1968) is a Brazilian racing driver. He participated in 33 Formula One Grands Prix, making his debut at the 1996 Australian Grand Prix. He scored no championship points and ultimately his results are not regarded as matching his ability, given that he finished as runner-up in the 1995 International Formula 3000 Championship.