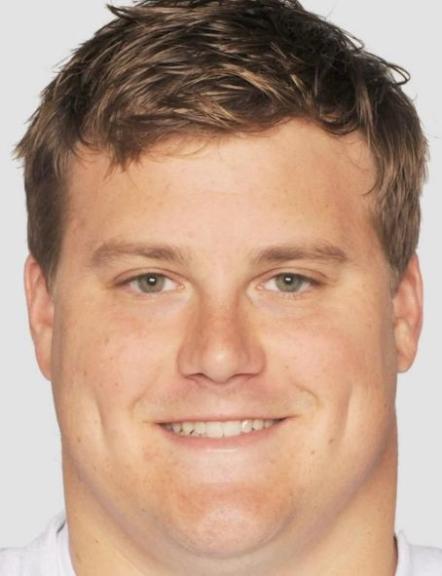 Richard is alive and kicking and is currently 38 years old.
Please ignore rumors and hoaxes.
If you have any unfortunate news that this page should be update with, please let us know using this .

Does Richie Incognito Have the coronavirus?

Richard Dominick "Richie" Incognito Jr. (born July 5, 1983) is an American football guard for the Buffalo Bills of the National Football League (NFL). Before playing for the NFL, he played college football for the University of Nebraska. Incognito was drafted by the St. Louis Rams in the third round of the 2005 NFL Draft and played for them through to the 2009 season. Incognito played for the Buffalo Bills during the 2009 season and the Miami Dolphins from 2010–2013.