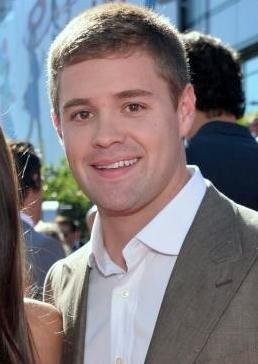 Ricky is alive and kicking and is currently 35 years old.
Please ignore rumors and hoaxes.
If you have any unfortunate news that this page should be update with, please let us know using this .

Richard Lynn "Ricky" Stenhouse Jr. (born October 2, 1987) is an American professional stock car racing driver. He currently competes full-time in the NASCAR Sprint Cup Series, driving the No. 17 Ford Fusion for Roush Fenway Racing, and part-time in the Xfinity Series, driving the No. 60 Ford Mustang for Roush Fenway Racing. Stenhouse was the 2010 Nationwide Series Rookie of the Year, and won back-to-back Nationwide Series championships in 2011 and 2012. Stenhouse was the 2013 Sprint Cup Series Rookie of the Year.