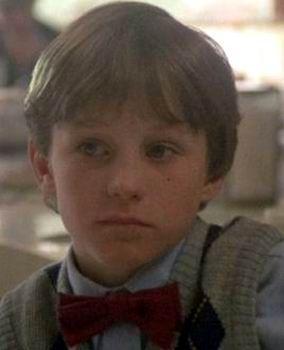 Robby is alive and kicking and is currently 48 years old.
Please ignore rumors and hoaxes.
If you have any unfortunate news that this page should be update with, please let us know using this .

Does Robby Kiger Have the coronavirus?

Robby Kiger is an actor was born on June 11, 1973. He is known for The Monster Squad (1987), Children of the Corn (1984) and Crazy Like a Fox (1984).
The Monster Squad is a 1987 American comedy horror film directed by Fred Dekker (who also wrote and directed Night of the Creeps) and written by Shane Black and Dekker. Peter Hyams was one of the executive producers. It was released by TriStar Pictures on August 14, 1987. The film features the Universal Monsters (re-imagined by a team of special effects artists, including Stan Winston), led by Count Dracula. They, in turn, combat a group of savvy kids out to keep them from controlling the world.

As Patrick he was Sean’s right-hand man and best friend. After the film however he didn’t do a lot of acting. But he does show up now and again at horror conventions to sign autographs for fans that still remember the film.