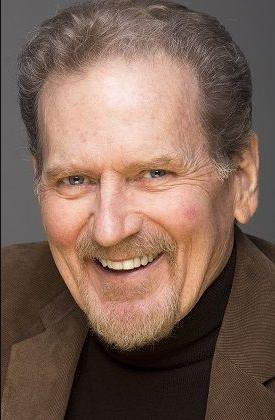 Robert is alive and kicking and is currently 80 years old.
Please ignore rumors and hoaxes.
If you have any unfortunate news that this page should be update with, please let us know using this .

Does Robert Foxworth Have the coronavirus?

Robert Heath Foxworth is an American film, stage, and television actor. Foxworth was born in Houston, Texas, the son of Erna Beth (née Seamman), a writer, and John Howard Foxworth, a roofing contractor. He attended Lamar High School and earned a bachelor of fine arts degree in acting at Carnegie Mellon University.
Foxworth first gained attention as a stage actor, particularly at Washington, DC's Arena Stage. He was offered the role of J. R. Ewing in Dallas, but turned it down and Larry Hagman was cast.

Foxworth played the murderer, an Army colonel, in Grand Deceptions, a 1989 episode of the TV series Columbo. He has also guest-starred in Hawaii Five-O, Password Plus, Murder She Wrote, seaQuest DSV, Star Trek: Deep Space Nine, The Outer Limits, Star Trek: Enterprise, Stargate SG-1, and Babylon 5. He has done voice acting as the corrupt Professor Hamilton on Justice League Unlimited. He also voiced the autobot Ratchet, in the film version of Transformers and its sequels.
Foxworth was married from 1964 until 1974 to Marilyn McCormick, with whom he had two children, including actor Bo Foxworth. Foxworth was married to actress Elizabeth Montgomery from 1993 until her death in 1995. They had been together for 20 years before marrying. Foxworth later married Stacey Thomas on August 2, 1998.