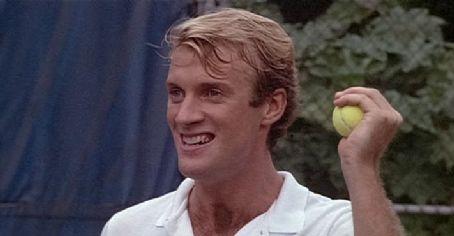 Robert is alive and kicking.
Please ignore rumors and hoaxes.
If you have any unfortunate news that this page should be update with, please let us know using this .

Does Robert Prescott Have the coronavirus?

Robert Prescott is an American actor who has starred in various roles in film and on television. He is best known for his role as Kent in the 1985 hit comedy film Real Genius. He also starred in the 1984 comedy film Bachelor Party as Cole Whittier, and appeared in the 1987 Mel Brooks hit comedy Spaceballs in a cameo as the Sand Cruiser Driver.