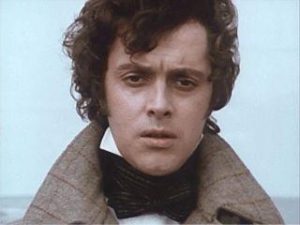 Robin passed away on July 25, 2015 at the age of 73 in Stratford, Ontario, Canada. Robin's cause of death was emphysema.

Robin Phillips was an English actor and film director.