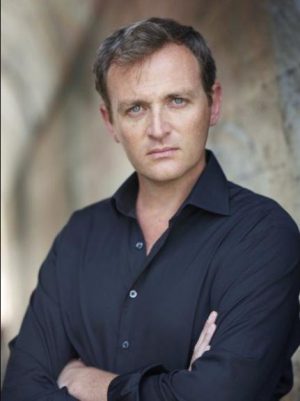 Roger is alive and kicking.
Please ignore rumors and hoaxes.
If you have any unfortunate news that this page should be update with, please let us know using this .

Roger Barclay initially trained for the Army at Sandhurst Military Academy before winning an acting scholarship to the Webber Douglas Academy of Dramatic Art in London and it was whilst he was a student there that he gained his first acting role in the 1995 television adaptation of 'Pride and Prejudice'.
He has subsequently worked on both sides of the Atlantic and was accepted as an Emmy Academy member after his nomination for best supporting actor in 'Secret Diary of a Call-Girl.

He has worked on stage with the likes of the National Theatree as well as teaching drama at Cranfield University and undertaking charity work on behalf of homelessness campaign group Shelter and the Cystic Fibrosis Trust.