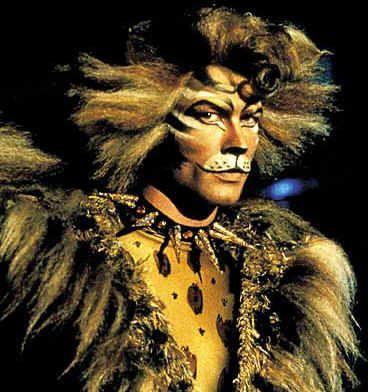 Rum is alive and kicking.
Please ignore rumors and hoaxes.
If you have any unfortunate news that this page should be update with, please let us know using this .

Does Rum Tum Tugger Have the coronavirus?

Rum Tum Tugger is one of the many feline characters in the poetry book Old Possum's Book of Practical Cats by T. S. Eliot, published in 1939, and in the musical Cats which was based on Eliot's book.
Rum Tum Tugger is a rebellious and unappeasable cat. He loves the limelight, while at the same time enjoys being seen as an individual by separating himself a little from the tribe. A ladies' man, the female kittens (Victoria, Etcetera, Electra and Jemima) are in awe of him, and he flirts openly with almost every female cat in the 1998 film adaptation (especially Bombalurina), although Demeter seems to dislike him deeply. His older brother, the serious and responsible Munkustrap, often has to keep him in line.

The role of Rum Tum Tugger was originated by Paul Nicholas in the West End in 1981, and by Terrence Mann on Broadway in 1982. The character was played by Antoine Murray-Straughan and Marcquelle Ward in the 2014 and 2015 West End revivals respectively, and by Tyler Hanes in the 2016 Broadway revival. On screen, he was played by John Partridge in the 1998 film adaptation, and by Jason Derulo in the 2019 film adaptation.