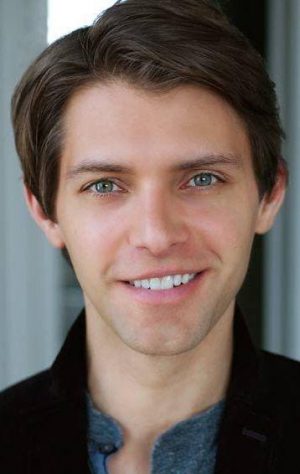 Ryan is alive and kicking and is currently 42 years old.
Please ignore rumors and hoaxes.
If you have any unfortunate news that this page should be update with, please let us know using this .

Ryan Patrick Devlin (born June 5, 1980) is an American actor. He is known for his role opposite Calista Flockhart on the ABC show Brothers & Sisters where he played her younger boyfriend Seth. In addition, he recurs in the role of Smith on the ABC-TV comedy Cougar Town. Devlin reprised his role as husband to guest star Mandy Moore's character, Mary, in season 7 of Grey's Anatomy. Other television credits include major roles on Veronica Mars and Big Shots, in addition to several hosting jobs earlier in his career.