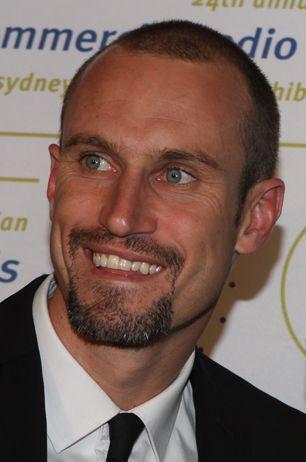 Ryan is alive and kicking and is currently 46 years old.
Please ignore rumors and hoaxes.
If you have any unfortunate news that this page should be update with, please let us know using this .

Ryan James "Fitzy" Fitzgerald (born 16 October 1976) is a former Australian rules footballer, Big Brother participant, and radio and television personality. After being drafted from the South Adelaide Football Club, he made his Australian Football League debut for Sydney in 2000, before being traded to Adelaide, where he played eight games in 2002. Fitzgerald later appeared in Big Brother Australia 2004, beginning a wider media career in television on Channel 10's Saturday night AFL show Before The Game.