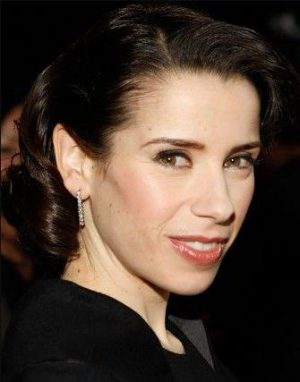 Sally is alive and kicking and is currently 46 years old.
Please ignore rumors and hoaxes.
If you have any unfortunate news that this page should be update with, please let us know using this .

Does Sally Hawkins Have the coronavirus?

Sally Cecilia Hawkins is an English actress. She made her film debut in Mike Leigh's All or Nothing in 2002. She would continue working with Leigh, appearing as Susan in Vera Drake in 2004, and as Poppy in the 2008 film Happy-Go-Lucky. Her performance as Poppy won her several awards, including the Golden Globe Award for Best Actress in a Musical or Comedy, and the Silver Bear for Best Actress at the Berlin Film Festival.